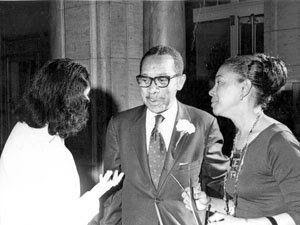 Throughout history, Black voices, stories, triumphs, and achievements have been suppressed. At Springboard Community Services, we strive to provide mental healthcare to everyone in need and to break barriers and stigma to receiving mental healthcare.

In recognition of Black History Month, Springboard celebrates the ground-breaking work of African Americans in the field of psychology.  This includes the work of Drs. Kenneth and Mamie Clark. Their research and specifically the “doll test” which they designed and conducted in the 1940s to study the psychological effects of segregation on African-American children, supported arguments to outlaw segregation in the famous Brown v. Board of Education Supreme Court case of 1954. Read more about the significance of the “Doll Test.” https://www.naacpldf.org/ldf-celebrates-60th-anniversary-brown-v-board-education/significance-doll-test/

Dr. Mamie Phipps Clark (1917-1983) was the first black woman to receive her Ph.D. from Columbia University, and the second black person—her husband Kenneth having been the first. Dr. Clark’s thesis, “The Development of Consciousness of Self in Negro Pre-School Children,” was the beginning of a line of research that became historic when it was used to make racial segregation unconstitutional in American public schools. In 1946, Mamie Clark opened The Northside Center for Child Development in Harlem, NY. 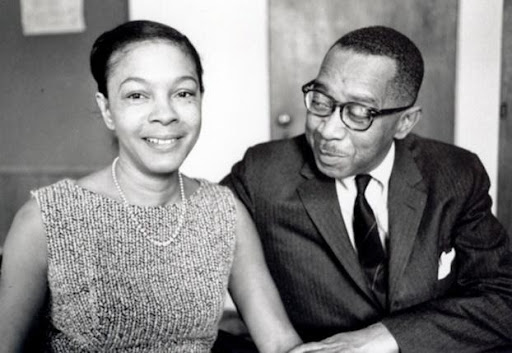