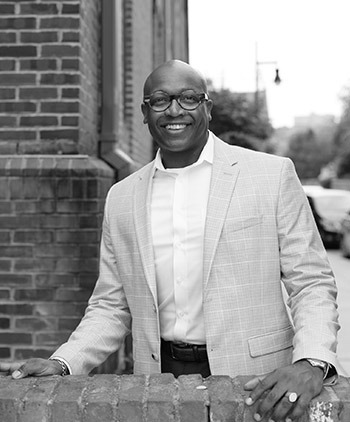 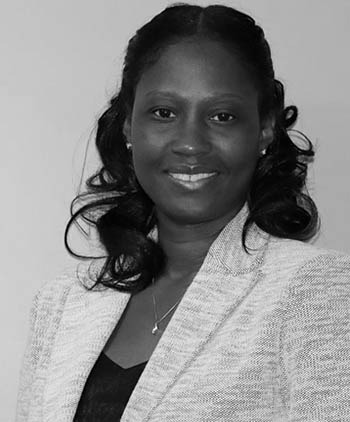 Mrs. Simmons joins FCS with over 15 years of experience in several sectors which include government, non-profit management, and healthcare administration. Mrs. Simmons enjoys the opportunity of combing purpose and passion with strategic planning and implementation. Mrs. Simmons is responsible for working in conjunction with our leadership team and community partners on assessing our services and the needs of our communities with the ultimate goal of providing quality services that meet the unique needs of each of the communities we serve. In her free time, she enjoys spending time with her family outdoors, and both playing and watching basketball and football. 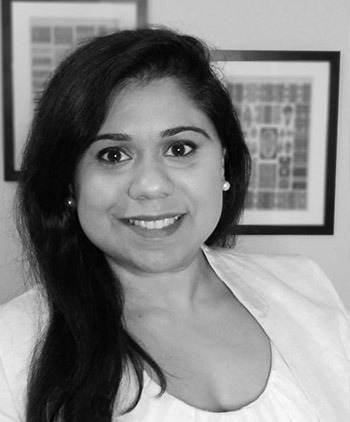 Surbhi Seth is the Chief Financial Officer at SCS, where she manages all aspects of the organizations’ financial, IT and HR operations. Prior to joining SCS in January 2019, Surbhi spent over ten years working in the not-for-profit social service sector. Surbhi has demonstrated experience in budgeting, analytical skills, strategic planning, accounting and grant management. Outside of work, Surbhi loves to travel, experiment in the kitchen and enjoys little art projects like pottery, beading and sketching. 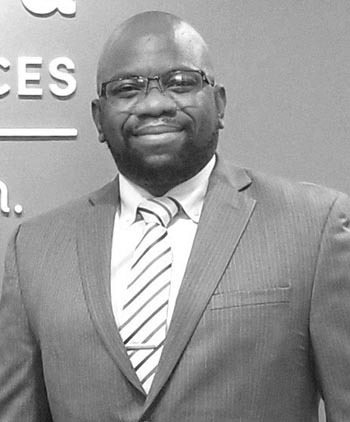 Adebowale Popoola, MD was born in Nigeria, and attended Medical School at the Obafemi Awolowo College of health Sciences of Ogun State University, graduating in 1992. He thereafter completed his mandatory internship rotation at the Lagos University Teaching Hospital, and on completion in 1993, travelled to Ivory Coast, where he stayed for 4 years, practicing General Pediatrics. He returned to Nigeria, but thereafter was opportune to travel to the United State of America in 1998 on an immigrant visa under the diversity lottery program established by the congress of the United States of America. He thereafter proceeded to sit for the many required medical licensing examinations administered by the National Board for Medical Examinations (NBME) and United States Medical Licensing Examination, successfully passing them. As a result, he started and completed his adult psychiatry program at the Elmhurst Hospital, New York (affiliated with Mt Sinai School of Medicine of New York University) in 2003, and his child & adolescent psychiatry program at Montefiore Medical center (affiliated with Albert Einstein College of Medicine of Yeshiva University) in 2005.

He relocated to the State of Maryland in 2006 on securing gainful employment at Kennedy Krieger Institute, Family Center affiliation with Johns Hopkins University School of Medicine, where he held an academic position of Clinical Instructor in Psychiatry. He was eventually appointed Medical Director at the KKI, Family Center, a position he held until 2009, when he left for Adventist Behavioral Health, affiliated with the Georgetown University School of Medicine, where he held an academic position as an Assistant Clinical Professor of Psychiatry, as well as being the Medial Director of the inpatient adolescent Unit, Chesapeake. He concurrently established his own outpatient mental health clinic private practice, Healthcare Living for Families, holding position of Chief Executive Officer and Medical Director. He eventually left Adventist Behavioral health to concentrate fully on his private practice full time in 2013, and continues to operate the clinic till today.

In July, 2020 he was appointed Medical Director of Springboard Community Services, an outpatient mental health clinic serving patients in 4 different counties in the State of Maryland. 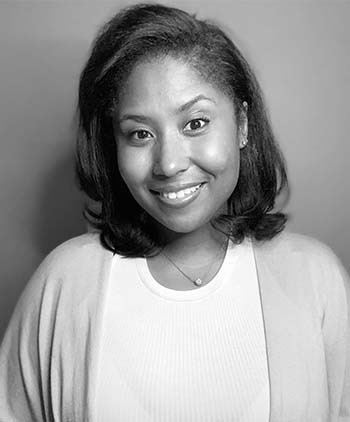 Elana joins the Springboard team after working in both clinical and administrative capacities at a local inpatient health system for the last seven years. She is a social worker by education but has found her niche in quality and compliance. Elana recognizes the importance of the collaborative approach and believes that in order to provide quality care to our consumers, all hands must be on deck. She has learned that her most effective way of advocating for our vulnerable populations is through analyzing and modifying systems and processes that directly or indirectly affect the provision of services.

Outside of work, Elana enjoys traveling, attending concerts, reading, and spending time with her family. 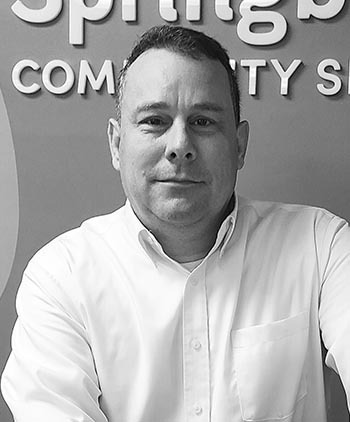 Matthew Oliver is the Director of Information Technology for SCS. Matthew has spent his professional career working exclusively in the non-profit and educational community and has been with SCS for over 20 years. Mathew’s beloved wife is a licensed social worker and they are the parents are of two incredible young women. An avid Orioles and Ravens fan, Matthew enjoys gardening and wrenching on his old truck in his free time.

Director of Grants and Resource Development

Christine Schoenberger joins Springboard Community Services March 2022 as its Director of Grants and Resource Development, where she will plan, direct, and administer the grants program.

She joins Springboard with more than 12 years of grant writing and management experience in addition to 10 years in marketing and communications. She has a strong background in human services, including mental health, intellectual and developmental disabilities, and domestic violence services.

Christine studied public health at Johns Hopkins Bloomberg School of Public Health, where she received a master’s degree in health science. A successful grant writer with an undergraduate degree in English, she has secured millions of dollars in federal, state, local and private funds for non-profit organizations. Through her work, she launched a number of new programs focused on veteran homelessness and permanent supportive housing. Christine has formal training in program evaluation and is also adept in grants management, after nearly six years as manager of business operations for the Maryland Center for Developmental Disabilities at Kennedy Krieger Institute.

In her free time, Christine enjoys reading, hiking, and laughing with her family. Her strengths include great compassion, empathy, sincerity, and perception. She volunteers for Maryland Disability Law Center on the Council for Protection and Advocacy for Individuals with Mental Illness.