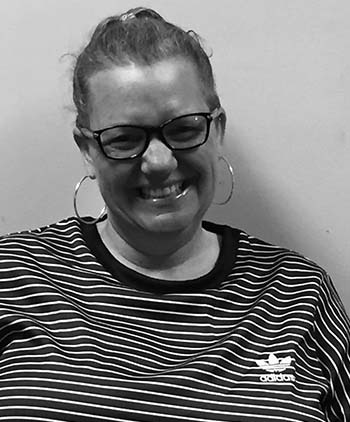 Amanda Briele began working for FCS in May of 2019 as a Family Violence Case Manager in Baltimore City. In her role as case manager Amanda works with families that have been affected by family violence as well as secondary victims of violence. Amanda brings to the agency 15 years of experience as a case manager for the Department of Juvenile Services. Amanda was previously employed by the Mayor’s Office of Criminal Justice in Baltimore City for over five years. In her role over five Amanda worked with Families of Domestic Violence in a supervised Visitation enter. Amanda also has experience working with youth and families in her role at Sheppard Pratt Health Systems. Amanda received her Bachelor’s Degree from Salisbury University, where she studied Psychology and Social Work. Amanda states that she enjoys being part of the FCS team due to the support and knowledge that workers provide.