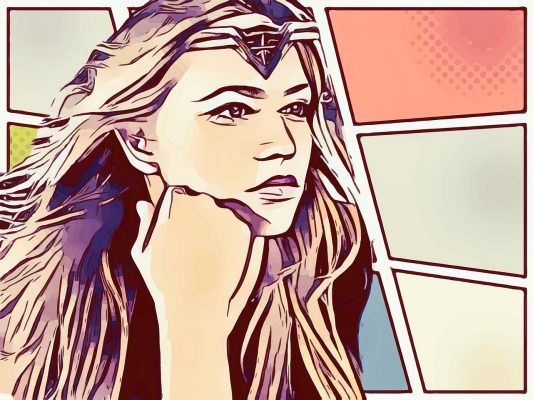 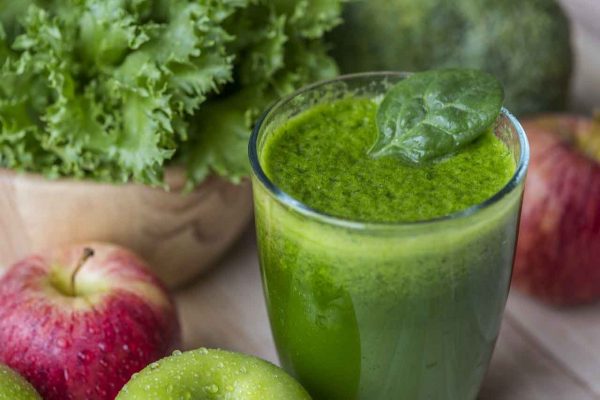 Food and mood: Is there a connection?

If you’ve ever found yourself in front of the TV after a bad day, mindlessly digging ice cream out of the container with a spoon, you know that mood and food are sometimes linked. But while stress eating is a verified phenomenon, the relationship between food and actual mood disorders, such as depression, is less clear. Or, to put it another way: can the things you eat influence your risk for depression — and can dietary changes potentially improve your mental health? “The research regarding dietary factors and depression is still inconclusive,” says Patricia Chocano-Bedoya, a visiting scientist in the Department of Nutrition at the Harvard T.H. Chan School of Public Health. But there have been hints that food may play a role in depression. Scientists looking for answers Research using data from large observational studies — like the Nurses’ Health Study and the Women’s Health Initiative, which included middle-aged to older and mostly postmenopausal women — has found 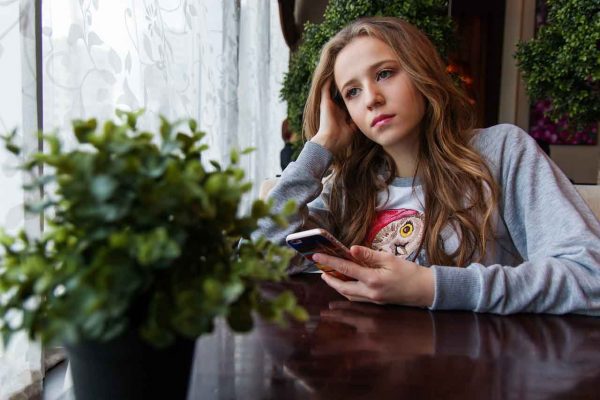 Perfectionism Among Teens Is Rampant

I’ve spent the last two years talking with parents about the unprecedented stress and anxiety plaguing their adolescents — nearly half of whom, according to recent studies of college students, report feeling “overwhelmed by all I had to do.” Our conversations often end with parents expressing a mournful wish: “I just want her to be happy,” they tell me. “But she puts so much pressure on herself.” As parents, we say this phrase from a place of good intention. We want to signal to our children that we don’t need or expect them to be perfect, and that we will love them no matter what. Yet the very phrasing of the statement — “on herself” — lays blame for distress at the feet of our teens, rather than a culture that is stoking the flames of their anxiety. It puts the onus for change on kids – just chill, we seem to be saying, and you’ll be okay! – 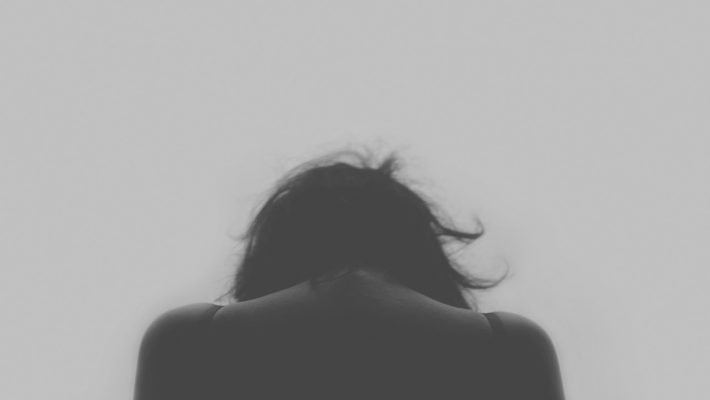 January 3, 2018 – During the fall of 2009, each day began in the exact same way: I would be wide awake at 2:00 a.m., nervously shifting around in my bed. As the minutes ticked by and the window gradually gave way to sunlight, I became increasingly consumed with fear. What was this terrifying thing that was happening to me and why couldn’t I do a thing to stop it? According to my doctors, I was suffering from depression – a term I had used cavalierly throughout my entire life. Surely what I was experiencing could not be something as innocuous as depression? While everyone’s experience with depression is unique, mine went something like this: a July that didn’t feel quite right, an August defined by escalating fear, and then, as of Labor Day weekend, a two-and-a-half-month period of suicide-obsessed hell. I thought I was losing my mind. I was 36 at the time, but I might as well 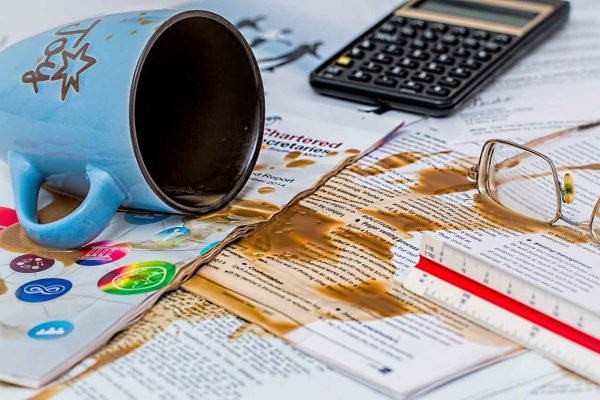 “Is it okay if I totally trash your office?” It’s a question Elyn Saks once asked her doctor, and it wasn’t a joke. A legal scholar, in 2007 Saks came forward with her own story of schizophrenia, controlled by drugs and therapy but ever-present. In this powerful talk, she asks us to see people with mental illness clearly, honestly and compassionately. [ux_video url=”https://youtu.be/f6CILJA110Y”] 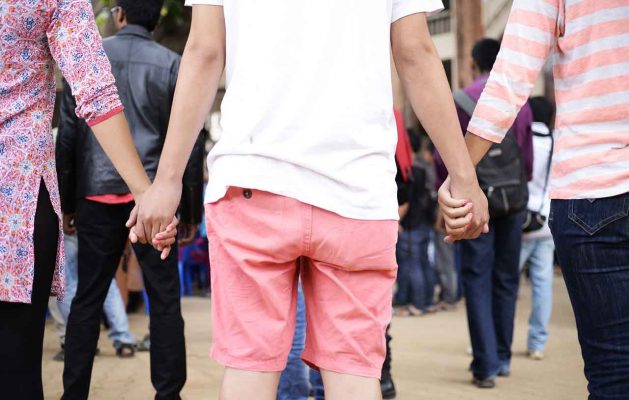 Mental Health for All by Involving All | Vikram Patel | TED Talks

Nearly 450 million people are affected by mental illness worldwide. In wealthy nations, just half receive appropriate care, but in developing countries, close to 90 percent go untreated because psychiatrists are in such short supply. Vikram Patel outlines a highly promising approach — training members of communities to give mental health interventions, empowering ordinary people to care for others. [ux_video url=”https://www.youtube.com/watch?v=yzm4gpAKrBk&list=PLAnaLI5PdtdEPjFPoEaUgOAfwJv-TEoh4″]